The 1st UFO case officially inducted into the U.S. as "Historically True"

The Park is technically on private property and open to the public 24/7.  However it is policed due to previous vandalism. 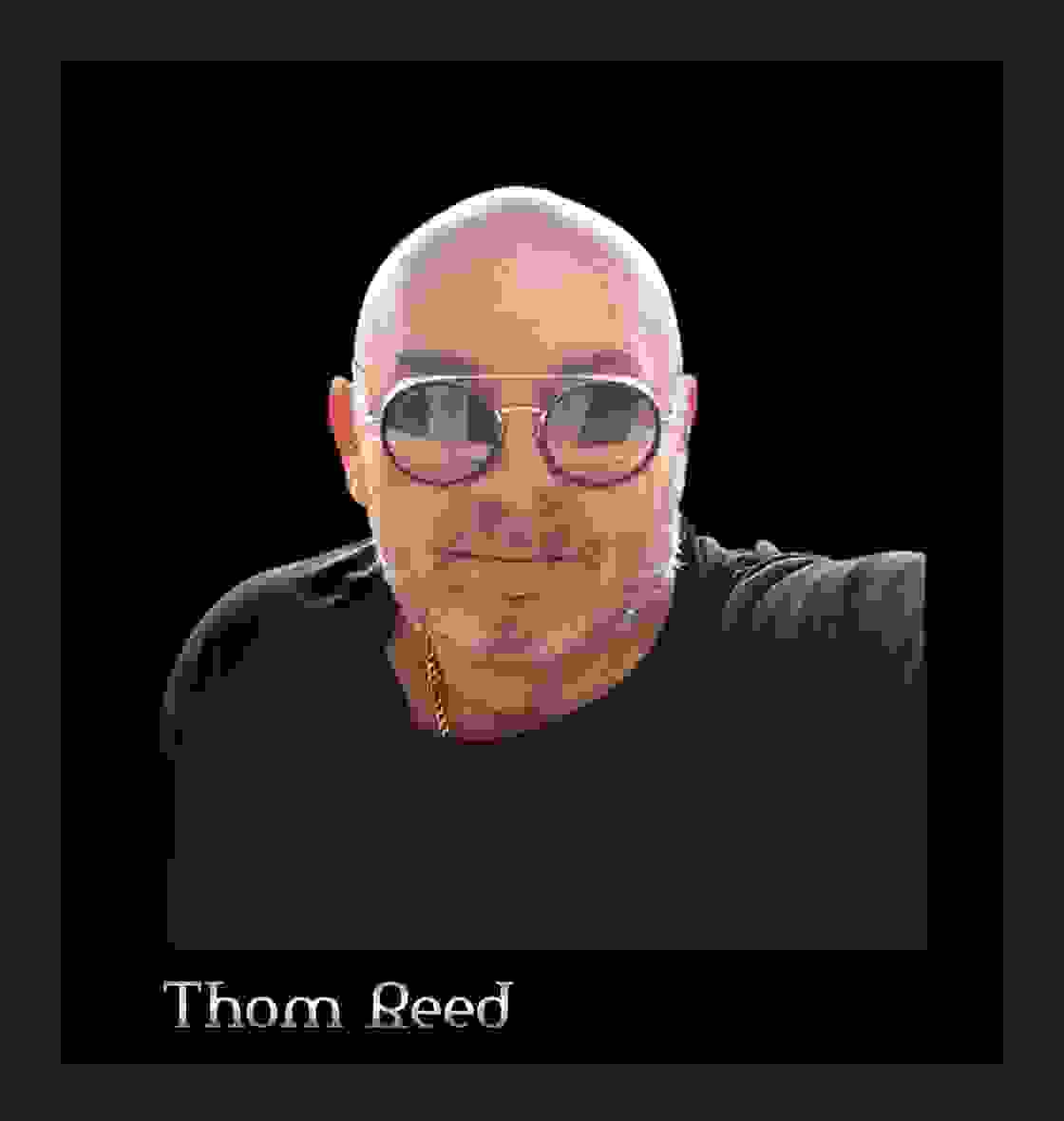 Until the age of two, Thom lived in Cherry Hills, Colorado, at the home of William Roosevelt, the grandson of President Roosevelt. His grandmother was the Governess for the household. Thom's family moved to New England in 1963. His Father, Dr. Howard Reed, was an attorney and town selectmen. His mother, Nancy, was a radio personality for WKZE 98.1 FM, and owned a local diner, The Village on the Green, in Sheffield, MA.

Thom, was a stage manager and photographer for North East Concerts, and later the stage manager for a singles resort run by Club Med. In 1986, Reed met Dannell Gallo the editor for Omni-Penthouse in New York City. Gallo befriended Reed on slide film, and the inner workings of the industry. He moved to FL, and found opportunities in South Beach shooting fashion models for renowned agencies, Michelle Pommier, Wilhelmina, and Click. In 1995, Miami Models was born, and by 1999, the model management firm was renowned for European print fashion and runway. Reed has since been the subject of over a dozen documentaries and feature films.

In 2015, Thom Reed made UFO History when his 1969 Off-World Incident became the first to be Officially Inducted into the United States as Historically True, by the State of MA, and the Office of the Governor.  Reed has been featured on Ancient Aliens, Unsolved Mysteries, Discovery Channels, Alien Mysteries, Travel Channels Paranormal Declassified  "Alien Cover-Up and CSI Miami. His free to the public UFO Park, sits at the location of the 1969 incident, in Sheffield MA. www.ufopark.org 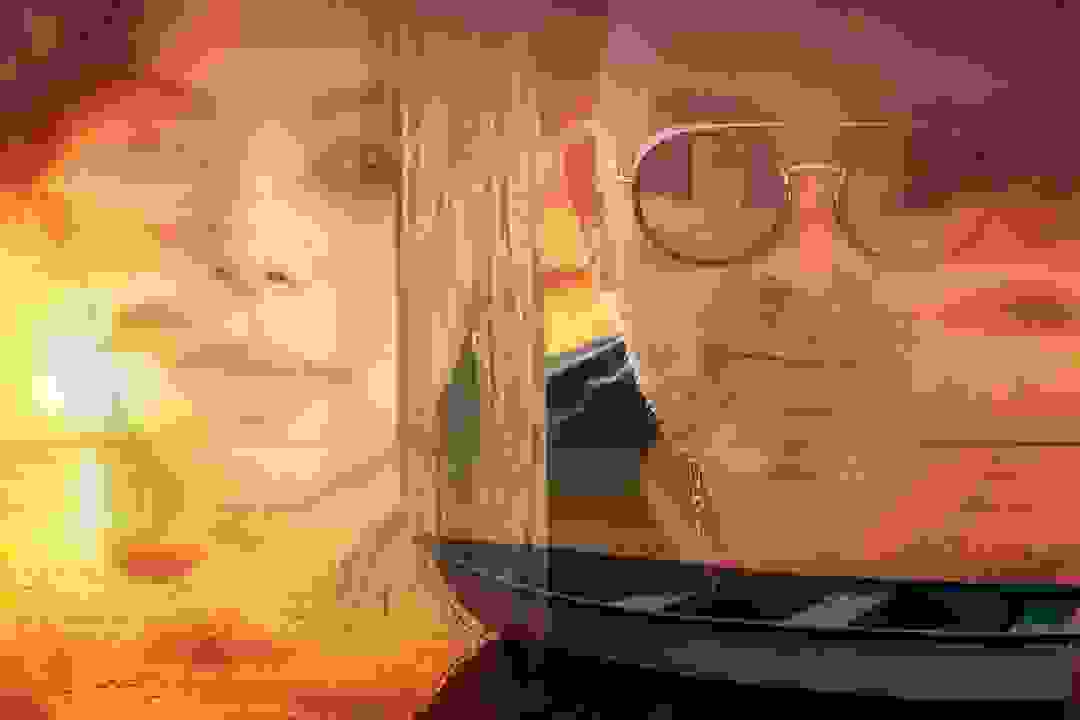 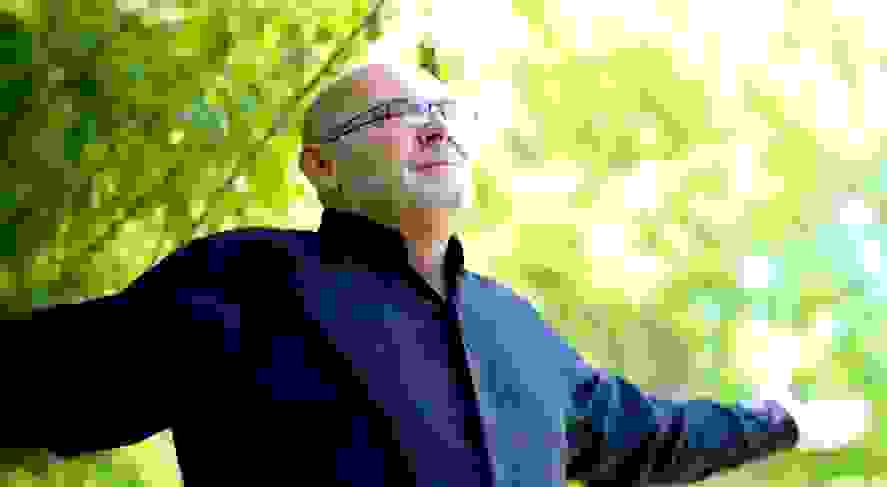 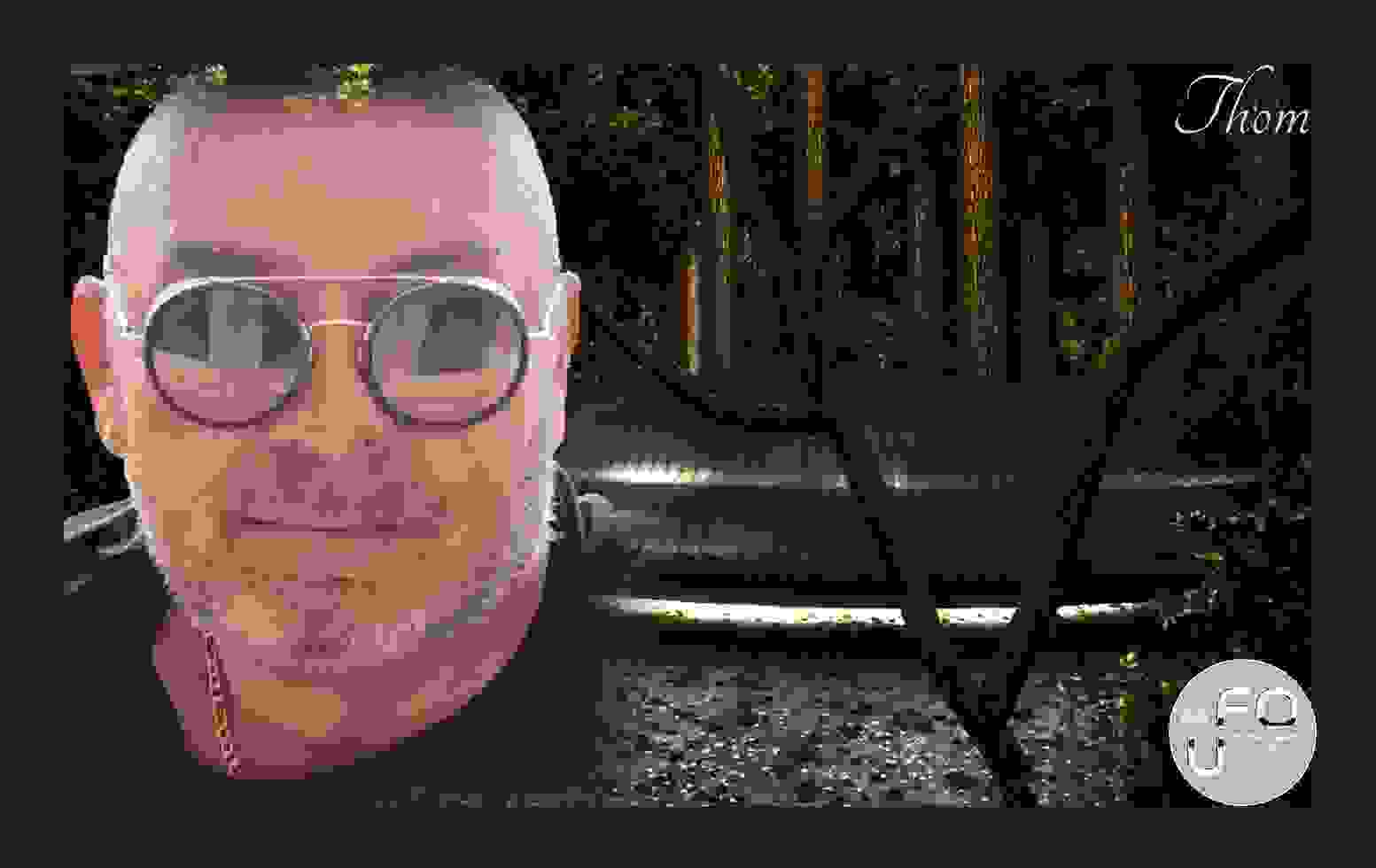 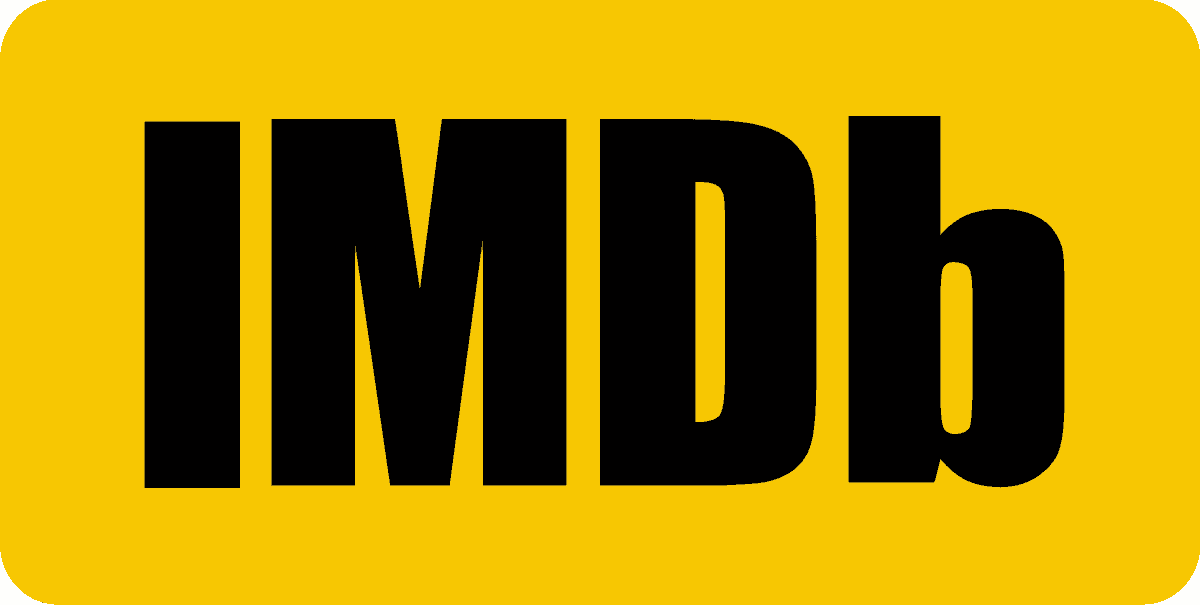